The Best and Worst Countries for Drivers (Part 1) Where the U.S. ranks may surprise you.

If you’ve ever traveled abroad, you know that the driving experience can differ wildly from country to country. Global laws vary, and it just so happens that the unofficial rules and customs of the road vary, as well. A recent study, compiled by the traffic crowdsourcing app Waze, studied the driving experiences of 50 million motorists, driving in 32 different countries and 167 cities. The result, which also incorporates data from the World Bank, is what Waze terms a “Driver Satisfaction Index.” This ranking system was based on the following factors:

Below, we list part one of the best and worst countries for driving, based on the index described above. Rankings span from 10 (the best) to 1 (the worst). 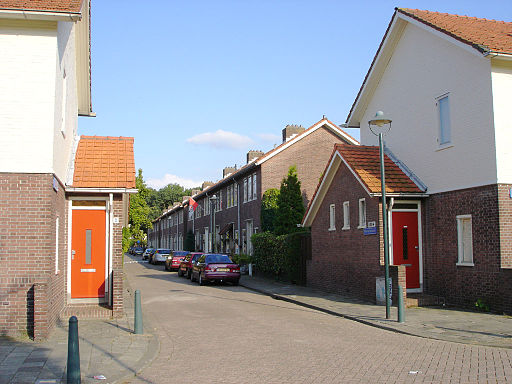 The Netherlands is nearly as densely populated as Bangladesh and Taiwan, and yet it tops the list of 32 countries as the best place to drive in the world. Excellent roads, a well-designed urban infrastructure, low traffic, and low commute times in the capital city of Amsterdam all contributed to the Netherlands topping the list. While the eastern regions of the Netherlands are flat and have few geographical barriers, the country’s larger cities, like Amsterdam, The Hague, and Rotterdam (pictured above), are either coastal or built on rivers, lakes, and bays, making the Netherlands’ high Driver Satisfaction Index score all the more impressive. Photo by Emvee.

Latvia, on the eastern shore of the Baltic Sea, boasts an excellent Driver Satisfaction Index score. Low traffic, a relatively low population density, and a well-designed road system all help the average Latvian get from place to place in a car. Further, while inland cities like Daugavpils andRÄ“zekne can get quite cold, the metropolitan area surrounding the capital of Riga has a milder maritime climate, which means fewer road hazards related to winter driving. Tourists making the circuit through Scandinavia and the Baltic Countries should be sure to put Latvia on their list of places to visit. While the Baroque RundÄle Palace and gorgeous Gauja National Park are major attractions, Latvian tourists can also enjoy great driving conditions throughout the country. Photo by Jevpls. 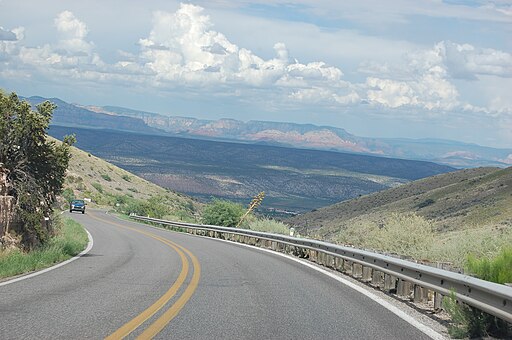 The United States ranked third, tied for third place with Sweden (see next entry) for having the least traffic problems on the planet. Does that surprise you? It may well depend on where you live. If there’s a general rule about driving in the United States, it is that the driver experience ranges widely from region to region of our enormous country. Several U.S. cities also top the list as the best urban areas to drive in on earth, including Phoenix (#1), Greensboro (#2), and Dallas (#3). And while some U.S. cities, such as New York and Los Angeles are known for their lengthy average commute times, on the whole even the lengthiest average commute times in America are a bit less than those in—for instance—London, Milan, Jakarta, and Manila. Photo by Tobyc75. 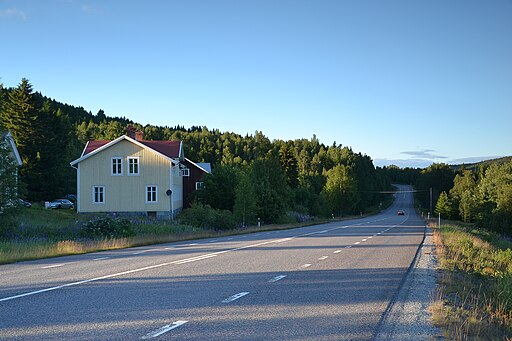 Sweden ties with the United States for the fourth highest Driver Satisfaction Index score, in spite of some definitive challenges, namely, the country’s nearly 100,000 lakes, its chilly interior temperatures, and the tricky geography of coastal metropolises like Stockholm, MalmÃ¶ and Gothenburg. Frankly, these characteristics sound like part of a recipe that incorporates high traffic rates and results in perilous driving and high traffic. Further, the northwestern regions of the country are rugged, mountainous, and remote, and the nation spans 14 islands altogether. However, with low traffic, excellent resources for motorists, and low commute times, Sweden stands shoulder to shoulder with the best countries for drivers on the planet. Photo by Pudelek. 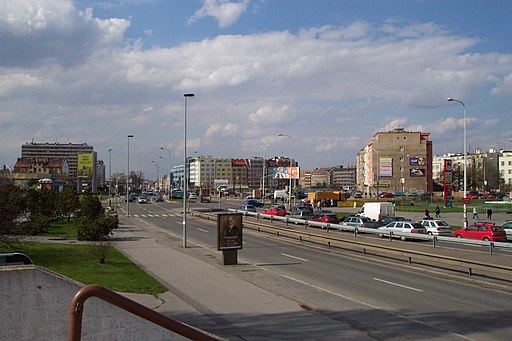 At the heart of central Europe sits the Czech Republic, with population and road networks centered in Prague, Brno, and Ostrava. The attractions in the capital, together with the tourist spots in the Bohemian south, draw millions of visitors a year to the country, yet the landlocked nation still boasts one of the highest Driver Satisfaction Index scores on earth. The Czech Republic’s urban centers aren’t situated on ocean bays or peninsulas, which certainly doesn’t hurt their drivability. However, the country is consistently hilly and rugged, and weathers some pretty cold winters, which makes shows the success and attention to detail of the country’s transportation department. Photo by Aktron.

This week we covered some of the best places in the world to drive. Click here for Part 2, where we get into the really bad ones.